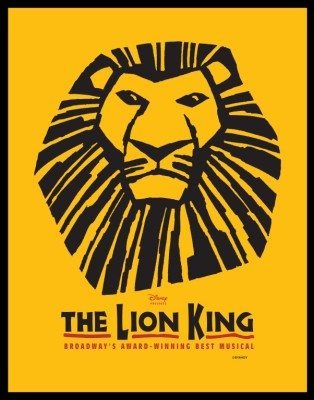 Are you going to London this Easter and you don’t know where to go? Here we give you a few options

The award winning San Franciscans Train are known for delivering memorable songs that capture the listener’s imagination. This particular talent has seen them achieve unprecedented radio and social media traction, with the eight-time Grammy nominees heralded as a standard bearer of riveting, roots-based pop around the world. Train has sold more than ten million albums worldwide, thirty million tracks worldwide, with numerous platinum/gold citations on their mantle, 3 Grammy Awards, 2 Billboard Music Awards and dozens of other honors and nominations.

Paloma’s current album A Perfect Contradiction has been one of the huge success stories of the year, recently being certified platinum. A new edition of the album will be released on 3 November, which features five new tracks, including the fantastic new single Ready For The Good Life.

Packed with an impressive repertoire of smash hits spanning his 20-year career, the critically-acclaimed showman will give his fans a unique experience that only the multi-talented Usher can deliver. His show will include a fresh take on early and recent hit songs as well as some new music from his anticipated forthcoming eighth studio album.

With the excitement of 2014’s most incredible, jaw-dropping arena tour still ringing in fans’ ears nationwide, and almost exactly one year on from their formation, McBusted announce their return to The O2 on 4 and 5 April 2015.

John Buchan’s THE 39 STEPS – memorably filmed by Alfred Hitchcock in 1935 – is thrillingly adapted by Patrick Barlowas a comedy for the West End stage, now playing at London’s Criterion Theatre

The tale of a little boy who overcomes poverty and prejudice to become a ballet dancer is so simple yet so uplifting it’s no wonder Billy Elliot became a movie classic. Billy Elliot the Musical, with its stunning dance sequences and inspired music by Elton John, is even better.

If you think the classic Disney film would be hard to top, think again. Even the magic of the movie can’t beat the buzz of The Lion King as it roars into life on stage.

This is an exhibition looking at over 150 years of conflict around the world, which has been captured since photography was invented.

Here you can celebrate Attenborough’s incredible work, and watch clips from his renowned BBC television series

This exhibition premiers at the Natural History Museum every year before touring around more than 60 cities across the UK and around the world.

This exhibition looks at how the ancient greeks experimented with different ways to portray the human body, both as an object of beauty and a bearer of meaning