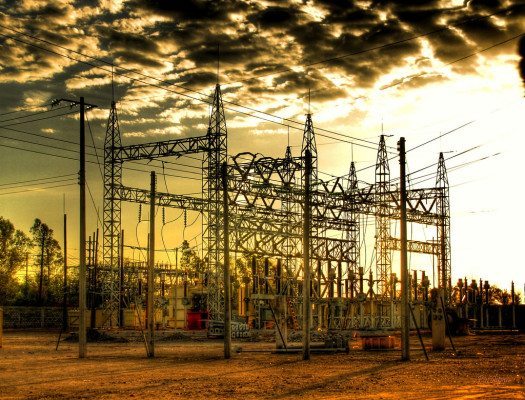 We have made a study from the data provided to us by the Eurostat, with this information we can know the consumption of gross internal energy of the countries forming part of the European Union in 2012, which is the country that consumes more and which less. On the other hand, know that since 2006 until 2012 there has been a reduction of 8% in energy consumption and the country that has most reduced has been Lithuania (- 17%) and Portugal (- 15.2%).

Today almost all countries need energy in order to survive, to such an extent that they become dependent on these imports. Is it the case of Malta, who is the country that needs the greatest number of imports from other countries because it has no self-production of energy. Another very important fact which can be accessed through the study that we have done is what country is it causing more primary energy production by type. According to the data, it is France with 133 Mtoe (million tones of oil equivalent).

Consumption and production of energy in Europe | Create Infographics