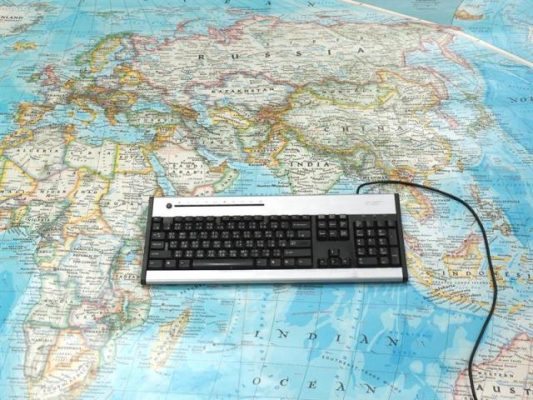 According to the BBC, since Friday hundreds of thousands of computers in 150 countries have been hit in a cyber attack. It has hit a number of major companies and organisations such as FedEx in the US, Telefonica in Spain and the NHS in the UK.

The ransomware that hit the NHS in England and Scotland is known as Wanna Decryptor or WannaCry. The ransomware locks computer systems and demands large amounts of money (bitcoins) in order for them to be unlocked and restore the files. It is currently unknown who exactly is responsible for the attacks however, it has been suggested that its creators are in Japan, Indonesia, the Philippines or parts of China due to the time stamp code. There is also a theory that the attacks originated in North Korea. A number of organisations are currently investigating, including the UK’s National Crime Agency, Europol and the FBI. They are doing so by attempting to track the attacker via those who paid the bitcoins to recover their files. Mikko Hypponen, chief research officer at F-Secure said, ‘We’re tracking over 100 different ransom trojan gangs, but we have no info on where WannaCry is coming from’.

It has been said that the NHS has not been specifically target. However, it has not come as a massive shock when many trusts within the NHS are still relying on an operating system that has not received publicly available security updates for half a decade (BBC). The NHS’ old, unreliable software makes them vulnerable to attacks of this nature and therefore there are huge faults within the system. For example, confidential healthcare records of British citizens could have potentially been leaked into the public domain. Jeremy Corbyn, leader of the Labour party has blamed the poor security system on cuts by the Conservative party, stating ‘Tory cuts have exposed patient services to cyber attacks’.

The cyber attacks affected 47 trusts within the NHS, with 16 of those affected still facing issues on Monday. This resulted in cancellations and delays; with patients being warned of slow service at GP surgeries, as well as 7 trusts having to close their doors in A&E to ambulances. According to The Telegraph, approximately one month ago, NHS Digital warned NHS trusts that they were vulnerable to possible attacks in the near future. They were sent details of a security patch to prevent any possible attacks, so have been criticised for not following advice. Microsoft president, Brad Smith stated, ‘The governments of the world should treat this attack as a wake-up call’.