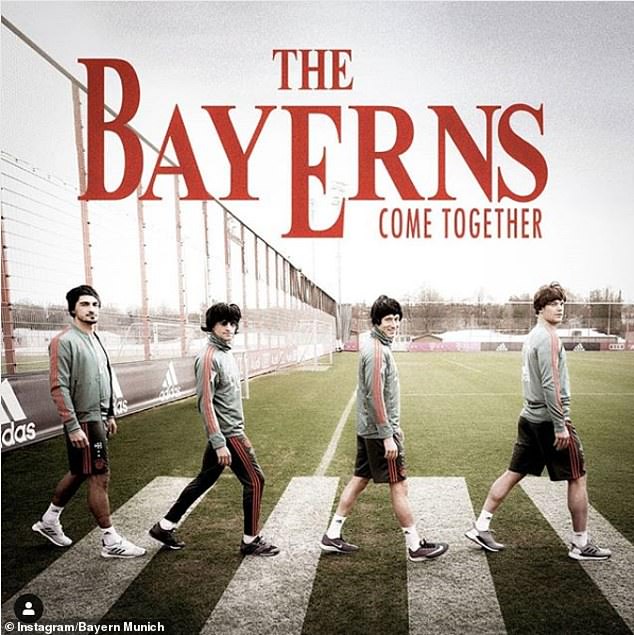 We can work it out

Robert Lewandowski was hoping to silence his former coach at Anfield in the last round of Champions League. It didn’t happen though as there were no goals.

The striker though won’t be unhappy with the result as they kept things tight at the back. «We made mistakes last year and the year before, and I hope that this year we will be ready so we don’t make any mistakes and if Liverpool make one, we will be ready to turn that mistake into a goal.»

The goal however didn’t arrive maybe as Klopp knew firsthand how dangerous Robert Lewandowski can be on a good day.

«He made a huge impact on my career. I have to be thankful to him because of what we did together at Dortmund. We grew together and it’s led me to where I am today. He’s a great coach and a great person. I learned a lot from him.»

It came as no surprise at times to see the striker marked by three men. The plan worked. Robert Lewandowski was kept quiet. It was Koman who had the only chance of the game for the visitors. A shot into the side netting on 16 minutes.

Robert Lewandowski will be hoping that it’s not a hello goodbye to the Champions League when the clubs next meet. He knows Bayern will need to up their game at the Allianz Arena. Just sitting back and defending will not be enough.

Don’t let me down

Kovac will no doubt look to his number 9 for leadership. Robert Lewandowski can handle pressure and there will be plenty of it in the second-leg.