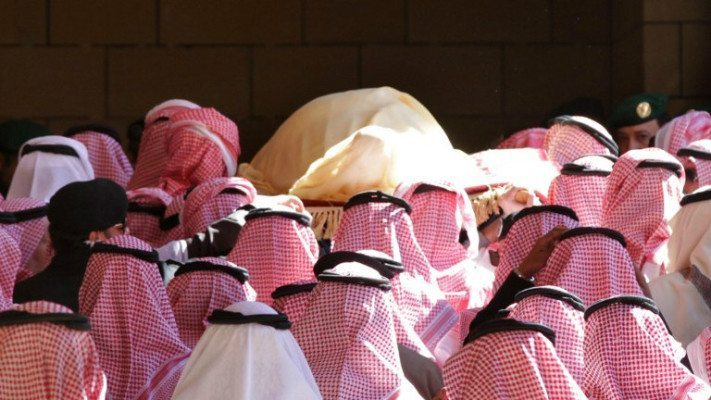 On Tuesday 27th January, Obama met the King Salman bin Abdualaziz to show their condolences and to talk about Iran building nuclear weapons. The king expressed fear at the possibility of these weapons becoming tangible. The Monarch has implored to the world that the world should take a stand and not let Iran build these nuclear weapons, due to the devastating effects they could potentially have, threatening not only the Middle East but Western interests too. Also seeing the devastating effects the Nuclear weapons had when there was the major threat of war during the 1960´s. However due to the technological advance that has taken place since, there is a real possibility of destroying another state.  One topic that did not enter into conversation was the price of the oil.

Known for being rich in Oil and Petrol, Saudi Arabia has maintained strong international relations with many countries throughout the years. They possess 16% of the world’s supply of oil and petrol. At the current moment they say that the price will rise by at least 2%, and this price will not be reduced even if there is another death in the Saudi royal family. America has already expressed that their relationship will not change with the State.

Frederic Wehrey who is an expert on Saudi Arabia for the Carnegie Endowment for International Peace has said to the New York Times “The centerpiece of Saudi-US cooperation has always been on the intelligence level and Mohammed bin Nayef has been at the center of that”.

At his funeral many of the world´s global leaders attended including the Prime Minister of the United Kingdom David Cameron, HRH Prince Charles of Wales, François Hollande, Felipe VI of Spain. The Vice president of the United States of America Joe Biden. President Barack Obama, had a scheduled trip to India however he cut short his trip to visit Ryiad and pay his respects to the deceased King.  Recep Tayyip Erdogan, the Turkish president also attended to pay his respects.

King Abdullah of Saudi Arabia died at the age of 90 on the 23rd January 2015 in Ryiad.  His cause of death was Pneumonia. He had be the reigning monarch of Saudi Arabia for 10 years, beginning his reign on August 1st 2005. Born in 1924, he spent 3 weeks in a hospital before dying of his ailments. His half- brother Salman bin Abdualaziz Al Saud will take to the throne on Friday 30th January, he himself is 74 years of age.

King Abudullah to many in Saudi society was seen as a reformer as he invited 30 women to work in the Royal advisory, a first and big step for this traditional society. However in terms of Human Rights, there is still a long way to go in terms of achievements of full and total equality.