Series, films and feature films kings of the television audience 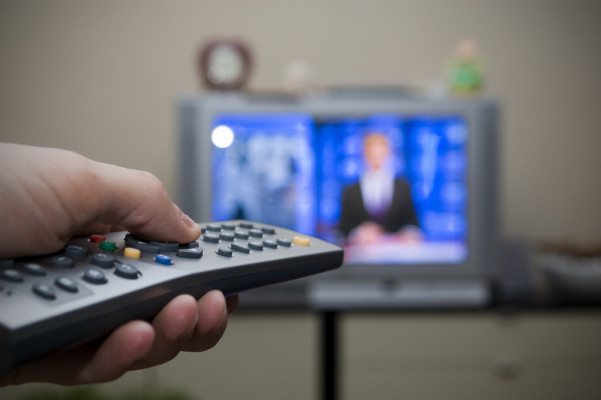 We have done a study from the data porvided to us by the national statistical institue  . With this information we can know what are the most watched programs in the population. First of all, the program that have more viewers are series, movies and feature films, following by news and information and the third program with more viewers are  sports. At the same time, we know the audiences of men and women, in this case, the favorite program of men are the news and information and the favorite program of women are the series, films and feature films.

Nowadays the television is one of the mass media most requested by the majority of the population. This mass media, it consists of a great variety of programs that are issued by the different chains of communication that form it. In a little time, it has managed to turn into something necessary for the population. There are diverse opinions that have been created on this phenomenon, on the one hand it is adopted to think that the television has been a negative invention, wich does that we are not capable of opening our mind beyond what it shows us. And on the other hand, totally different, they defend the idea that has been an advance to know the rest of the world that surrounds us, and to learn new cultures. To do this, we have different programs that has been doing  studies to know what are the tastes of the population and to find out what interests men and women.

Through this study we know the wide variety of programs and the amount of viewers they have. At the same time, we know the sex difference audiences.