Spanish rugby on the rise 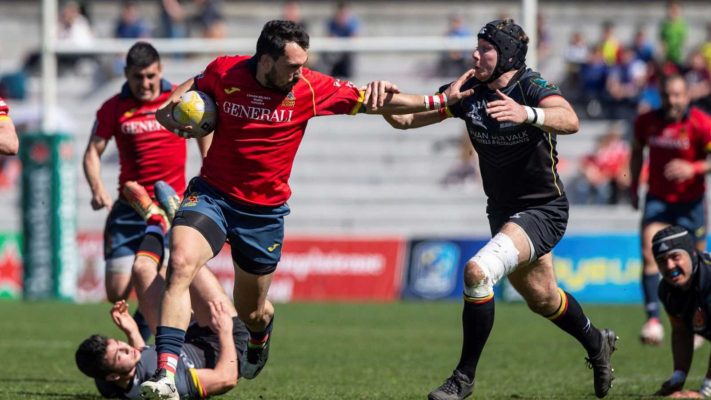 The past few months have been a dream for Spanish rugby. Reaching second place in the Rugby Europe Championship was a huge achievement by the Los Leones. Having just missed out on the 2019 World Cup in Japan, their recent performances will boost their belief in qualifying for the World Cup which will be held in France in 2023.

But it gets even better for Spanish rugby. Their colleagues from Rugby Sevens recently beat the mighty All Blacks thanks to a last-minute try. The victory, the biggest in the team’s history, placed Spain on a very short list of teams capable beating the best. The Sevens season has just started and there are plenty of hope and high expectations for this fast-improving team.

Next Saturday, it will be the turn of Las Leonas to take the spotlight. Moncloa is set to host the final of the European Championship.  Spain will face the Netherlands on the back of a huge 44-0 win against Russia in their first game at home.

The Spanish women team were one of Europe’s finest. The country participated in the original Five Nations tournament. Despite good performances interest in the sport fell as football took over. Italy entered the top-level competition as Spain dropped to the second tier.

The Spain Women’s rugby team are favourites every year. However, they are unable to win promotion due to a rule meant to protect the Six Nations teams, which see the men’s and women’s teams play in a parallel tournament. The Leonas are kind of stuck with nowhere to go. They have the quality to compete with the top teams in Europe, but for now they will to continue playing the likes of Russia or Germany. 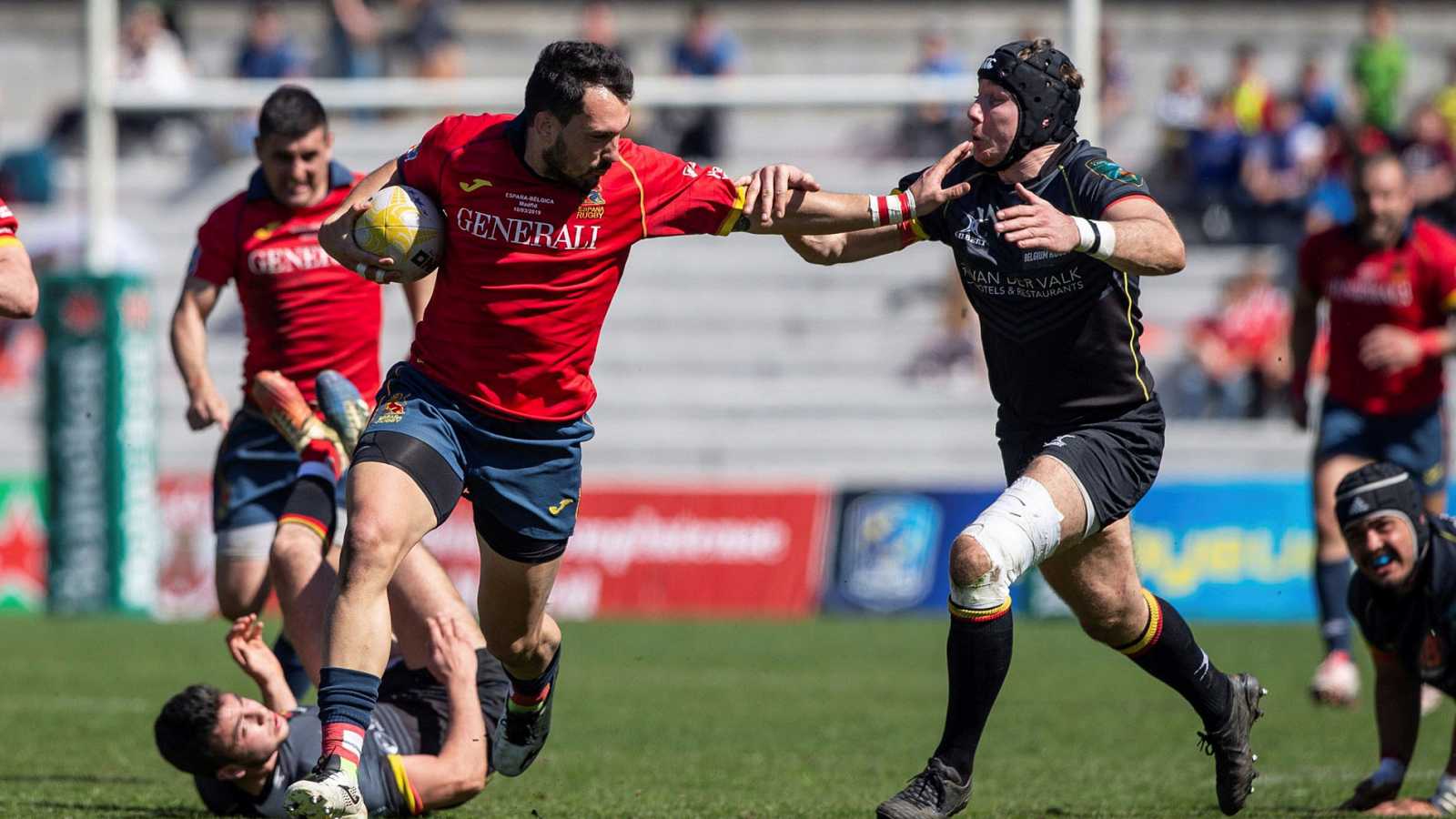 Despite beating Italy at the 2017 World Cup, the Spain Women’s team finished a disappointing tenth place. Now exists a strong desire to improve on that finish.  Spain Men’s team have only appeared at one World Cup, in 1999. The desire to qualify for France in 2023 is also strong.

Both teams are in a better position to achieve greater things as the sport is on the rise in Spain. Attendances at games are getting bigger and the oval ball is becoming a more and more popular choice for the younger generations in Spain.