Sweden is the country with the highest number of females working 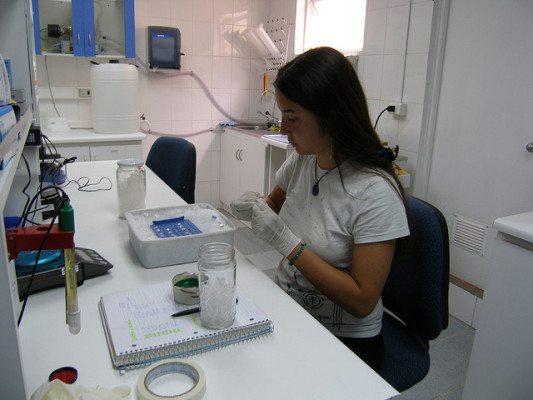 Nowadays, everybody talk about employment. This is not just because of the world crisis, it’s also because in history, it has been a very controversial topic since women were not as able as men to get a job.

In Europe, Every country assured the equality between people but, It this really happening?

The next research shows the most employment countries in Europe and in the wake of this dates, we could do the average of females and males working in those countries.

On the one hand, we find Czech Republic, Denmark, Estonia, Ireland, Cyprus, Portugal, Sweden and United Kingdom as the 8 countries with more people working during the last 12 years.

A part from that, Sweden is the one who has more females in this employment rates and Cyprus the one with more males.