The Goalkeeper debate is just the tip of the iceberg

Before departing from the Santiago Bernabeu press room at the start of last summer, Zinedine Zidane said that he was leaving Real Madrid as the club needed several changes if it wanted to continue being successful. Fast forward several months and the Frenchman has returned to Real Madrid as manager, earlier than many expected. It […] 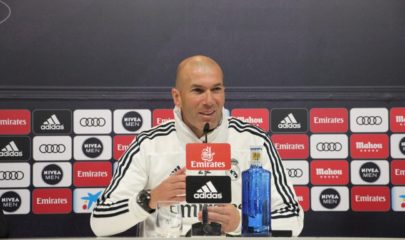 Zidane: We have to finish the season strong

Stanimir Kamaliev Manager Zinedine Zidane addressed the media before Real Madrid host Eibar on Saturday. The Frenchman will manage his 100th LaLiga match and will be looking to bounce back from the defeat at Valencia midweek. Eibar were victorious at home against Rayo Vallecano but the Basques have only won once away all season, back in […] 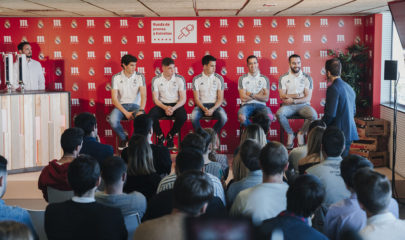 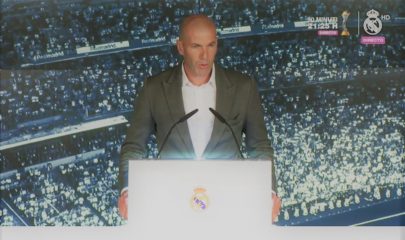 The moment that every Madridista has dreamt about for the last nine months came true on Monday, March 11th.  Zinedine Zidane was named Real Madrid manager. There had been rumours but it was Real Madrid TV who officially announced the news. An emotional video with the some of the highlights from his first first reign […] 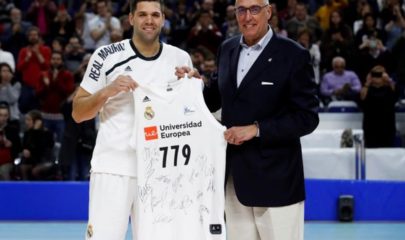 Felipe VII   On Sunday February 10th Felipe Reyes reached another milestone in his career. His club, Real Madrid, prepared a ceremony for their captain at the Wizink center before the Liga Endesa game against Kirolbet Baskonia. After making his 778th appearance in ACB and Liga Endesa he became the all-time games leader. Ironically, his […]

Spain is not only about football. In the heart of Madrid there is an arena called the WiZink Center where thousands of basketball fans gather together to see their team play. Two teams share the court. Estudiantes and Real Madrid. We’re going to talk about a player who started at one club before coming a […]

Another round of Champions League is behind and Blanco’s are looking vague. Last match against CSKA ended with an unbelievable score 3-0. Galacticos are in a black hole it appears, although they did manage to get enough points to reach the round of 16. In any case this is not the game the fans are […] 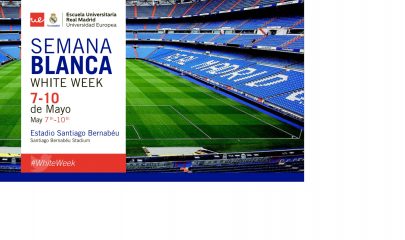 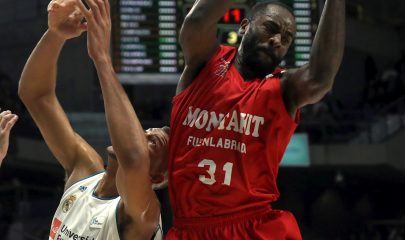 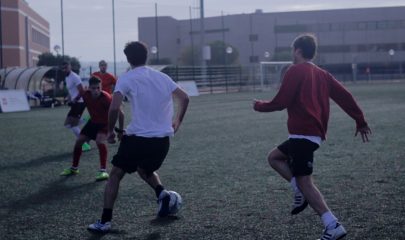