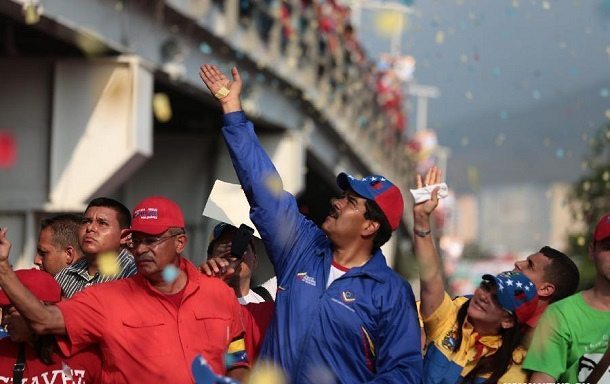 The Spanish Minister of Foreign Affairs, José Manuel García-Margallo, has called the Spanish ambassador in Venezuela to come back to Madrid after the President of the Republic of Venezuela, Nicolás Maduro insulted Spain’s Prime Minister Mariano Rajoy, and accused the European country of conspiring against the Caribbean state.

Maduro said that the Spanish President, Mariano Rajoy, “is a racist”, (EFE). The National Assembly of Venezuela declared Felipe González, ex President of Spain, not welcome. However, these aren´t the only declarations that Maduro has said about Spanish politicians, since he has been arguing the last two years with the spanish government.

The reason why Venezuela has declared Felipe González “not welcome” is because he has openly shown his support to Leopoldo López, Mayor of Caracas, and Antonio Ledezma, deputy, who were the main opposition to Maduro’s regime, and whom are now imprisoned because of their ideology. It’s hard to believe that in the 21th century, someone could be imprisoned because of ideological differences, but that’s exactly the case in Venezuela in 2015.

This is not the only conflict Venezuela has had in the past. They have been aligned with Iran against the US because of the oil conflict in the middle east regarding the downfall of prices, and have accused the United States of threatening both countries. Venezuela has adopted a policy of facing Capitalist states in order to keep the late Hugo Chavez’s ideology alive. At this moment, Venezuela’s foreign policies are been questioned by the international community.