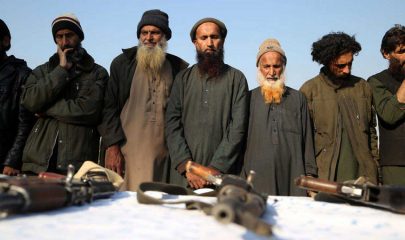 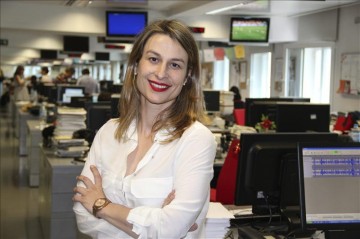 Teresa Novillo, Marta Peñate, María Nateras, Victor Arribas y Rodrigo Cisneros The United Nations has accused Israel of the first attack upon the installations of the UN in Gaza in 2008. The same attack was repeated against seven buildings in Gaza’s border during the last military offensive, which caused the death of 44 civilians and […] 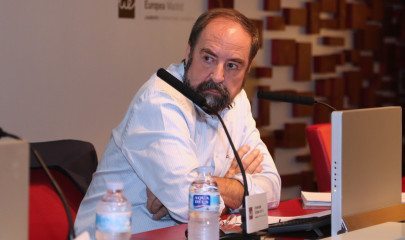 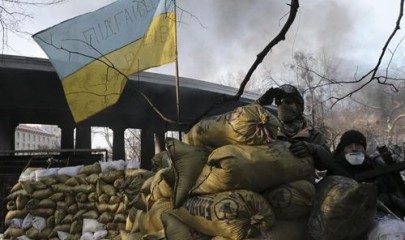