The most valuable Hungarian athlete 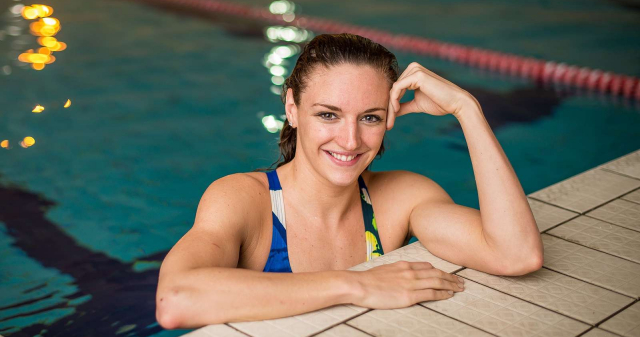 The Forbes magazine issued in March it’s latest list of the top25 most valuable Hungarian sportsmen. Not much of a surprise for anyone familiar with the sport life of the country that the most popular Hungarian swimmer Katinka Hosszú is sitting on the first place. The “Iron Lady “ took this impressive position for the 5th time already.

The 7 times world and 14 times European champion swimmer was only 15 years old when she debuted in the international adult field at the 2004 Olympic Games in Athens.

The same year in December at the European Short Course Swimming Championships in Vienna she won her very first medal in an adult competition. She came 3rd on 400m in medley. Her career didn’t rocket immediately, she had to work very hard for the next couple of years.

Her first real success came in 2009 at the World Championships in Rome where she won 2 bronze medals and caused a huge surprise on the last day of the competition by winning on 400m in medley with a European and World Record.

In the fall of 2012 at the FINA World Aquatics Championships she finished first on the women’s table. There was no doubt that she would forever become a huge part of the history of swimming.

In 2013 at the Swimming World Cup she swam 4 world records in only 2 days. At the end of the same year the European Aquatics Federation named her the best European female swimmer of the year.

She won her first Olympic gold in 2016 in Rio on 400m in medley with a new World Record, which was followed by 2 other gold medals and a silver in only 6 days. This made her the most successful swimmer of the Games as an individual competitor.

In October 2018 she competed in the Swimming World Cup. One of the 8 stages was organized in Budapest where she won her 400th medal of World Cups. Only counting this specific competition. Impressive!

Katinka is an active part of the swimming community as well. She is one of those 30 swimmers who have founded the Global Association of Professional Swimmers in 2017. She is also working on reforming swimming as an entertainment by being the ambassador for the International Swimming League ( ISL ),  a new initiative with the aim of organizing and reorganizing swimming competitions. They claim that the competitions organized by FINA (International Swimming Federation) follow an outdated norm, there are too many qualifying rounds and ceremonies and thus the actual race itself is way too short compared to the time the audience has to wait to see their favourites in the swimming pool. Katinka said at a press conference last month that the League itself needs another 3-5 years to completely build itself but a trial competition was already organized in 2017 with really good feedback. 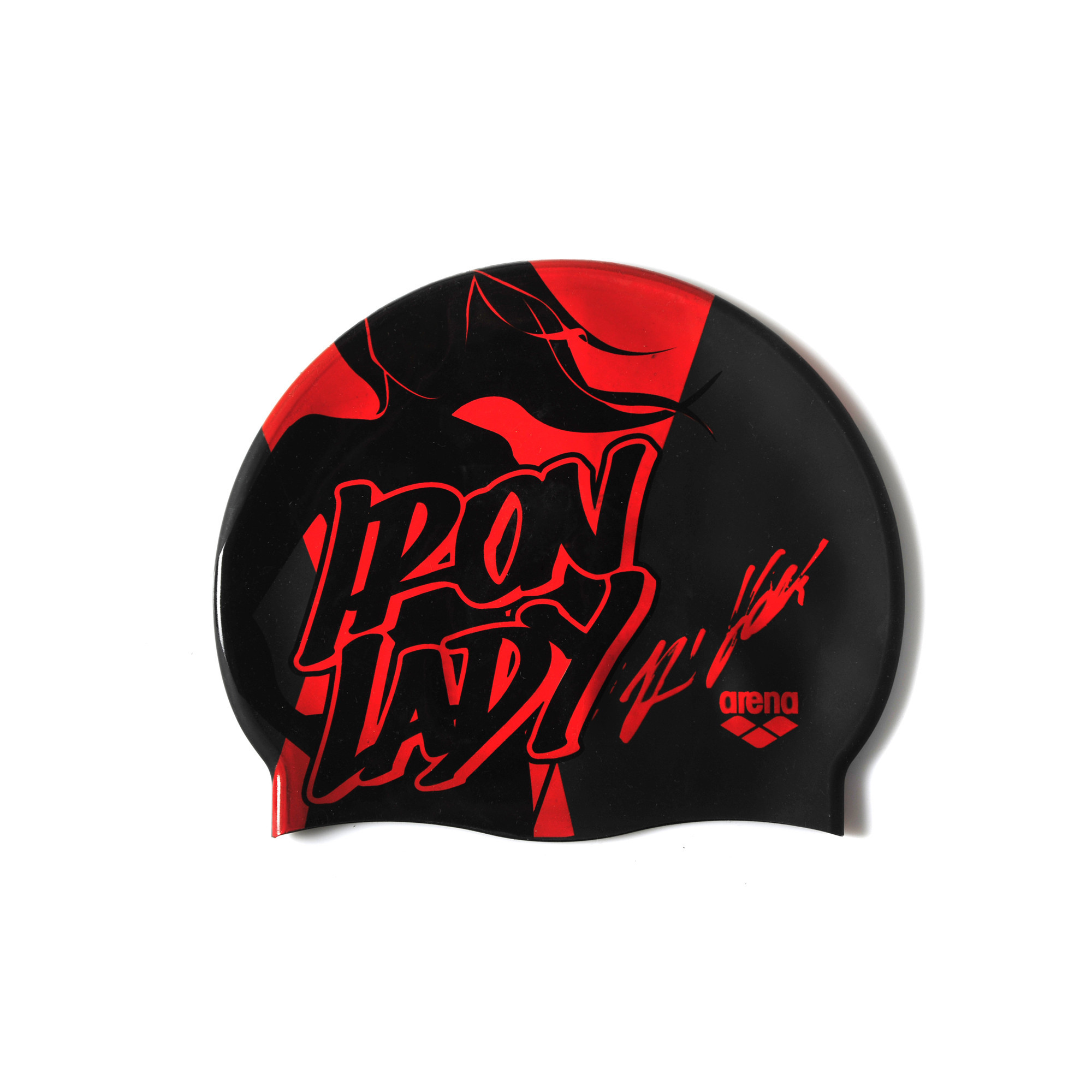 Apart from being one of the most successful sportsperson of Hungarian history, Katinka builds a brand, runs a swimming club and a company. It’s called Iron Swim ltd. which teaches swimming classes and runs a swimming club forming future professional swimmers who can train together with the biggest of the sport ,like Ranomi Kromowidjojo ,the 3 times Olympic gold medalist Dutch swimmer.  She also has her own brand of swimming equipment which is immensely successful in Hungary.

Katinka is turning 30 in May but doesn’t seem like considering her withdrawal from doing what she loves most, competing. Let’s see where she’ll be on the list next year!